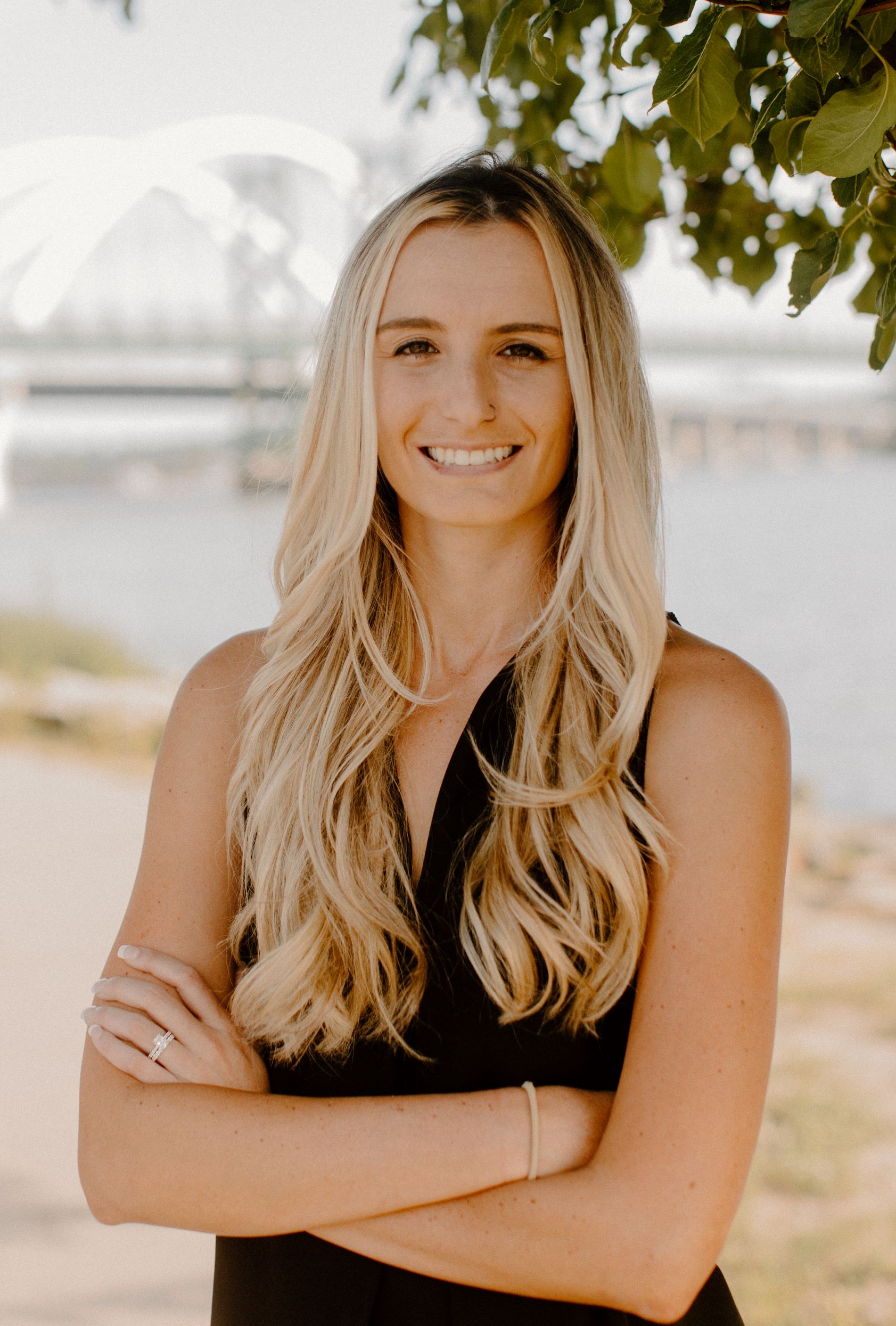 Dr. Kortni graduated from Palmer College of Chiropractic in October 2020. She is the first

adjusting as well. While at Palmer she also trained in flexion distraction and activator. She

is currently certified in SFMA and plans on adding other certifications.

Some of her hobbies include adult sand volleyball leagues, hunting, fishing, scuba diving

and anything else outdoors.

Dr. Kortni is recently married and excited to see patients in both Clinton and the Bettendorf area. 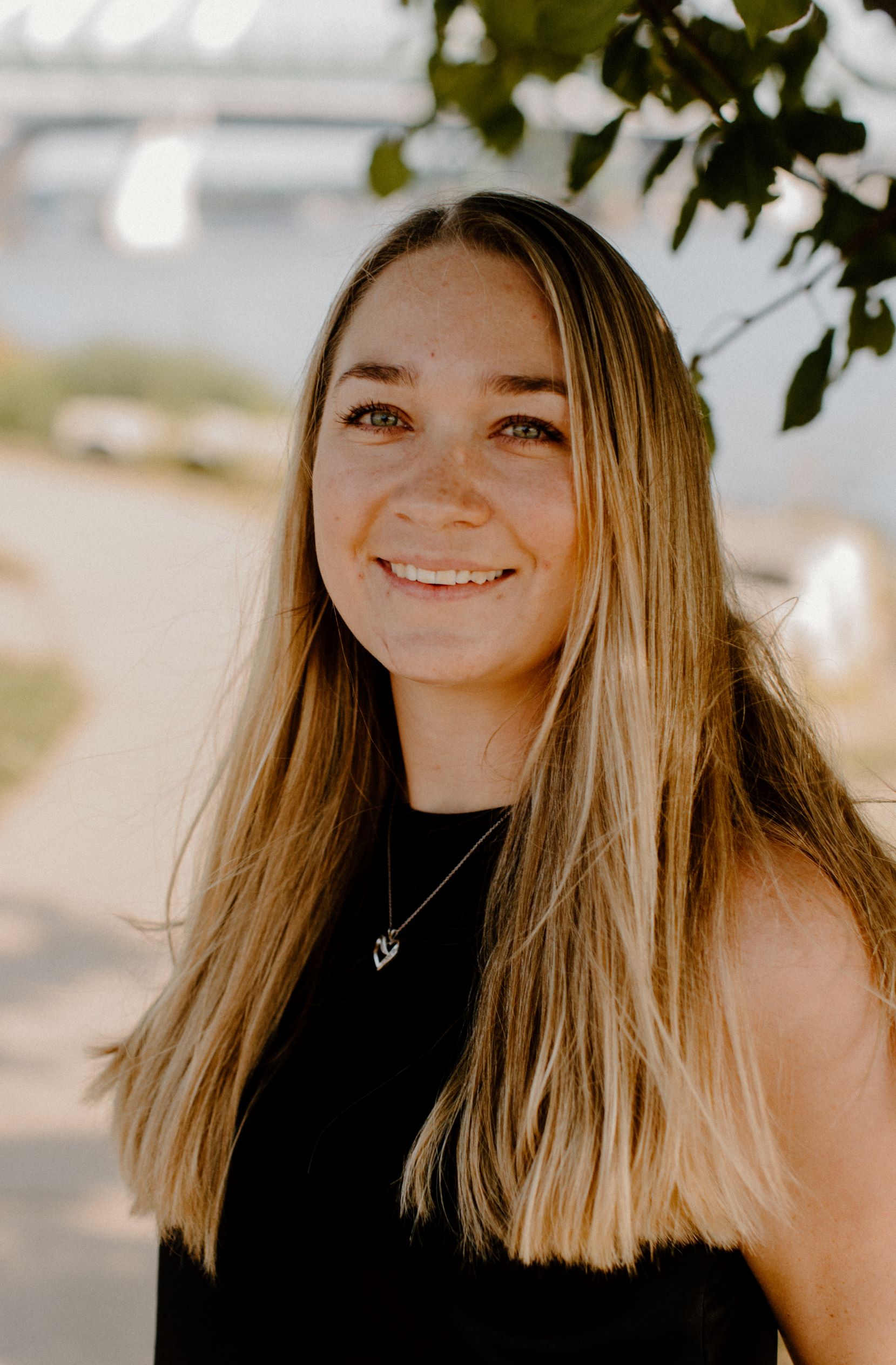 Dr. Tymbree’s love for the chiropractic profession began at a young age when she was first introduced to animal chiropractic for her barrel  horses.

She quickly realized how chiropractic care changes the lives of not only humans, but also animals. In 2018, Tymbree moved across the country from Colorado to pursue her dreams of becoming a Chiropractor at Palmer College of Chiropractic.

Outside of practice, Tymbree enjoys spending time in the outdoors with her fiancé hiking, horseback riding and fishing. During the spring she also helps coach girls’ lacrosse for the Quad City Lacrosse Association.  She looks forward to serving the Quad Cities community! 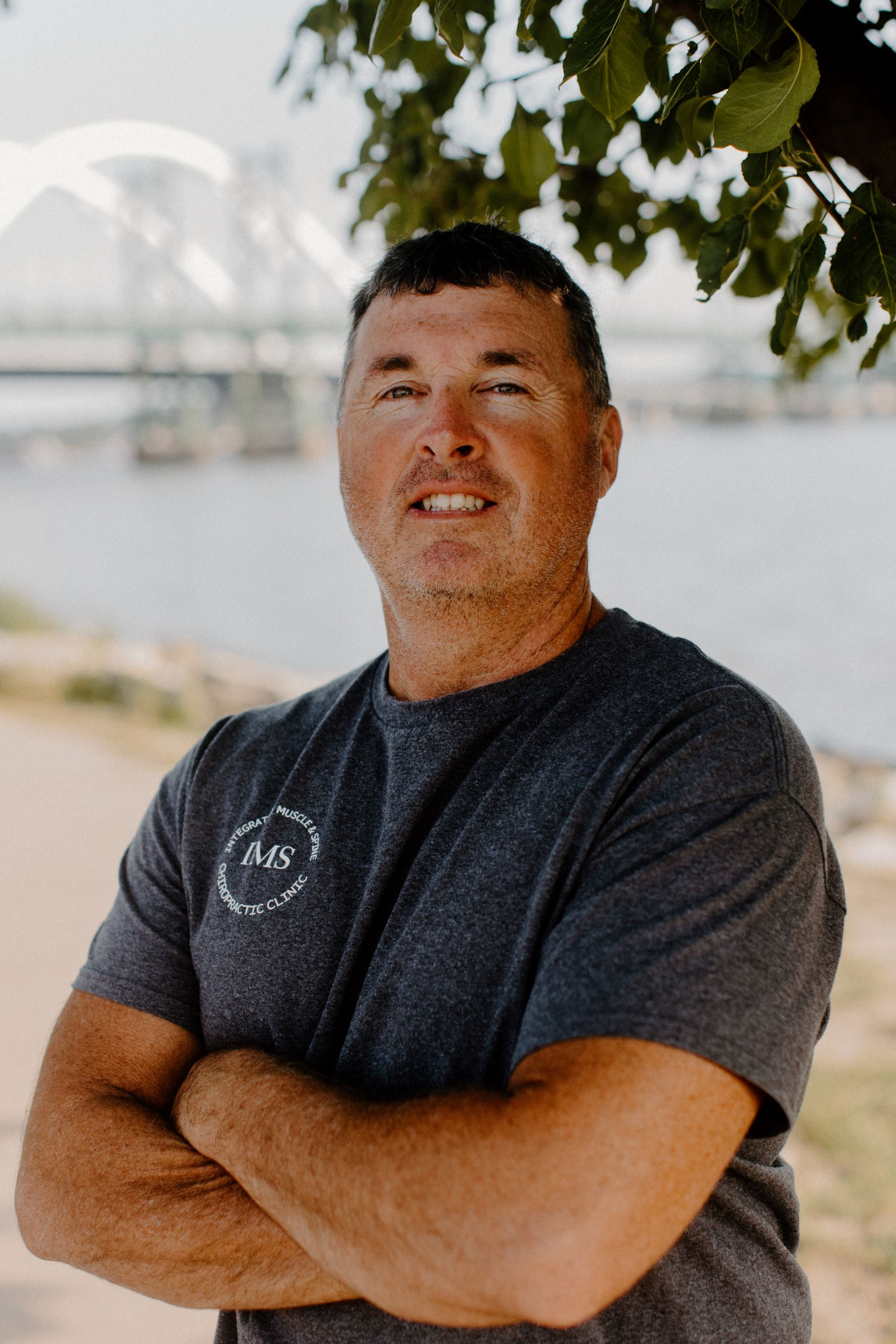 Travel's with the University of Iowa Hawkeye wrestling team for the last 7 years, providing Chiropractic and Acupuncture for the team and coaches

He has treated several collegiate and professional athletes, including National, World, and Olympic champions

Call To Schedule Your Appointment Today

Click the map to view the location nearest to you